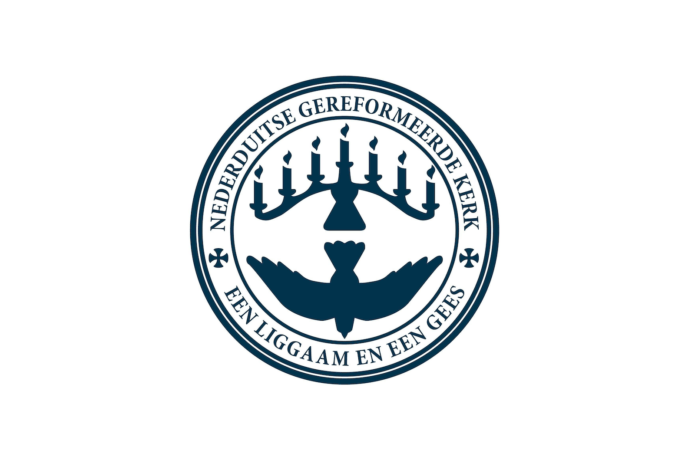 The Dutch Reformed Church is aware of the vulnerability of rural communities who often do not enjoy the normal protection of urban and suburban protection services.

Rural farmers, farm workers and farming communities are especially vulnerable as they are isolated and far from essential services such as emergency medical care, fire and police services. Farmers and their workers are easy targets. Crime statistics do not reflect the sense of insecurity experienced by the farming community. Farm attacks and murders, as well as the high levels of stock theft and property-related crime, have brought the mood in many places to a breaking point. The events which played itself out on the 4th of October in Senekal in the Free State are a stark reminder of this fact.

The Dutch Reformed Church took notice of these events and realised with great concern that these protests have the potential to spiral irretrievably out of control.

The Dutch Reformed Church therefore calls on its members to deal with protests within the laws of our country. The damage inflicted to state property and efforts of unlawful entry into the Senekal court building are totally unacceptable and irresponsible.

The DRC is also profoundly worried about the racial incitement caused by the incident. To raise the suspicion and mistrust between races will not serve the actual purpose to prevent violence and murder. We ask everyone to refrain from the posting of messages on social media which could lead to the escalation of racial hate and violence. According to Dutch Reformed Church members, who were present on the 4th of October, various inaccurate accounts of what happened in Senekal were shared on social media. Fake news subsequently led to emotional and inflammatory comments which are devastating for the social cohesion which we aspire to build in our country.

Any type of violence against women, children, farmers and their workers is abhorred. The Dutch Reformed Church has in the past consistently spoken out against all forms of violence. In this regard the current spate of farm attacks must be condemned at all cost as cruel and barbaric. The church wants to encourage her members involved to contribute to the legal process currently underway.

When farmers or farmworkers are killed, the entire nation should be outraged. It destroys rural neighbourhoods, leaving in its trail destruction, devastation and debilitating consequences beyond measure. Attacks on farms threaten food security, employment figures and the economy of our country. Both farmworkers and farm owners are of equal importance in the agricultural chain. Each assault on the farming community is one against the country, black and white.

The Dutch Reformed Church welcomes the considerable attention that was shown by the president and vice-president as well as various government officials, in the condemnation of farm attacks. But there must be new momentum in efforts at government level to find solutions. The implementation of the Revised National Rural Safety Strategy must be applauded and supported. The police must be thanked for the speedy manner in which the suspects, in the case of the murder on Brendin Horner and others, were apprehended.

Politicians and other organisations over the broad spectrum have weighed in on the events at Senekal, as can be suspected with certain agendas and outcomes of their own in mind. As one could expect not all of the views were shared with the interest and benefit of the total community in mind. It is in this regard that the church can play an important role to depoliticise the situation and move constructively to bring about reconciliation. In Senekal, and other divided communities, there is a lack of appropriate and capable forums and facilitators to bring parties and stakeholders together with the aim to facilitate proper constructive dialogue. The church can – and has done that for instance in the small town of Coligny – play a decisive role to bring polarised communities together. At present, different parties in Coligny over a broad spectrum work together for the better of the community.

The Dutch Reformed Church would therefore call on her ecumenical partners to assist us with processes to: 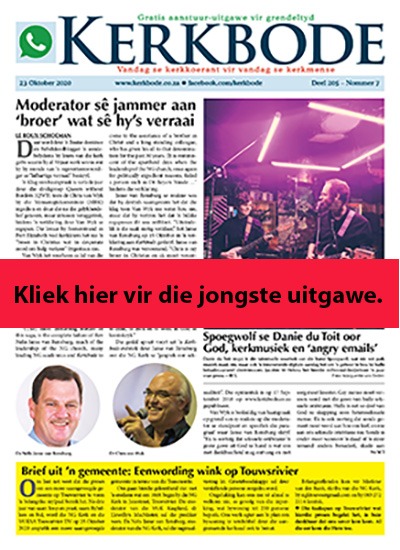 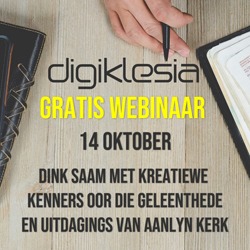 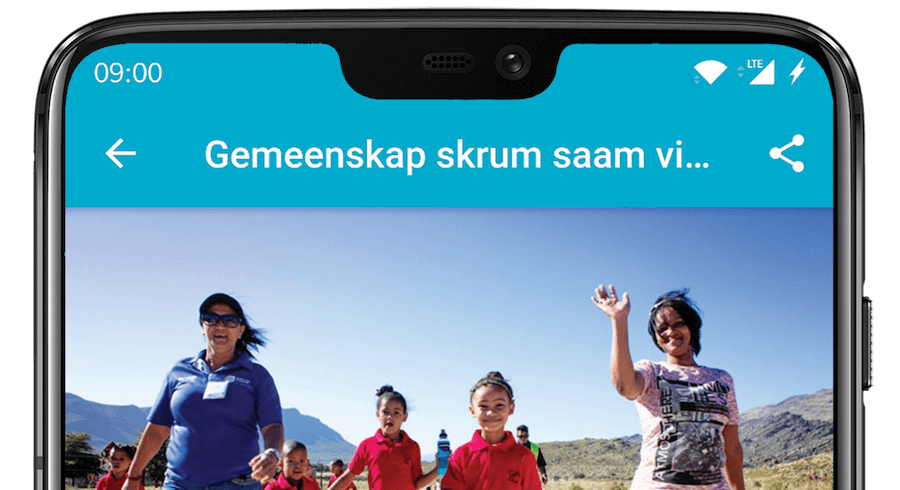